I’ve never been interested in politics, nor recent history from say the industrial age. Neolithic, Iron age, Roman, Vikings pretty much anything else but not recent, not WW1 or WW2.

My first real encounter with politics was the election of Margaret Thatcher, my school was a polling station. I remember hoping she’d be elected because she was a woman and therefore would be able to handle things better than a man and understand the people. Sorry I was naive, and about 13/14 years old and didn’t know any better.

I remember the privatisation of British Gas, 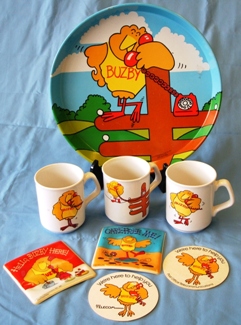 I think I had a Busby Bag. I remember the Falklands, the miners strikes, Kate Bush and Peter Gabriel singing ‘Don’t give up’ Still I wasn’t really interested in politics. What difference could I make? I’m only one person.

My Dad told me though that if I didn’t vote I had no right to complain about the way the country was run so since being in my early twenties I have voted every General Election. Problem was/is I have always lived in Tory ‘safe’ seats, firstly in Oxfordshire with Tony Baldry and then Gloucestershire where we have Geoffry Clinton Brown. I generally voted for who I felt best reflected my personal views, mainly LibDem, Green or sometimes Independant. After all what does it matter who I vote for it won’t change anything?

Along came 2010 and I couldn’t vote for Labour as I really didn’t like Gordon Brown or Tony Blair and his policies so voted Lib Dem, they seemed to be decent and fair. I wasn’t too disappointed when they went into coalition with the Tories as I felt that at least they could prevent them doing too much damage. The following 5 years showed me how wrong I was and I felt so betrayed by them.

2013 I undertook an Open University course, I wanted to finish my degree in Psychology but as I hadn’t studied in a while decided to do a level 1 course which would help in the Job I was doing so did Design and Creativity for the 21st Century.  There were several difficult family issues occurring at the time and I unfortunately suffered a complete breakdown. Somehow I still managed to do the course, although it took me a week to do what normally I could do in an hour. Surviving on SickPay and then Later ESA was difficult to say the least, my recovery was slow and when I did gradually return to work 9 months later it still wasn’t easy. I was so lucky my bosses kept my job open, allowed me to go in for an hour or two a week, set me up with a desk and computer away from others in a separate part of the building with them and allowed me to do what I could when I could. I felt though that I was being punished for trying to get better and get back to work as a couple of times trying to increase time on the days I felt able I was sanctioned for earning over £101.00 per week (still under the 16 hours). Now they say a couple need minimum £112.00 per week to survive and as my hubby is unable to work my salary is all we have. The stress it caused put my recovery back to say the least. Surely a fairer way to help people back to work would be to reduce the amount of ESA gradually as the person is able to work more so that it isn’t an all or nothing system.

Speaking of fair that is what got me interested in Politics. The last assignment I had on my OU course was relating to FAIRNESS. Not only did I have to identify a problem I also had to try to find some proposals for solving the problem.

Looking for examples of fair and unfair I scoured the internet, the papers, personal histories from friends. The more I saw the more I realised just how unfair the Tory government (and LibDem) are.

I looked at communism. Communism is a wonderful ideal yet as so aptly written about in George Orwell’s Animal Farm can never work because some Animals are more Equal than others. The conclusion that I came to was that people are the problem, especially in politics where they have so much influence over people’s lives.

How to change people’s attitudes is the problem which needs solving and I did come up with some possible ways. 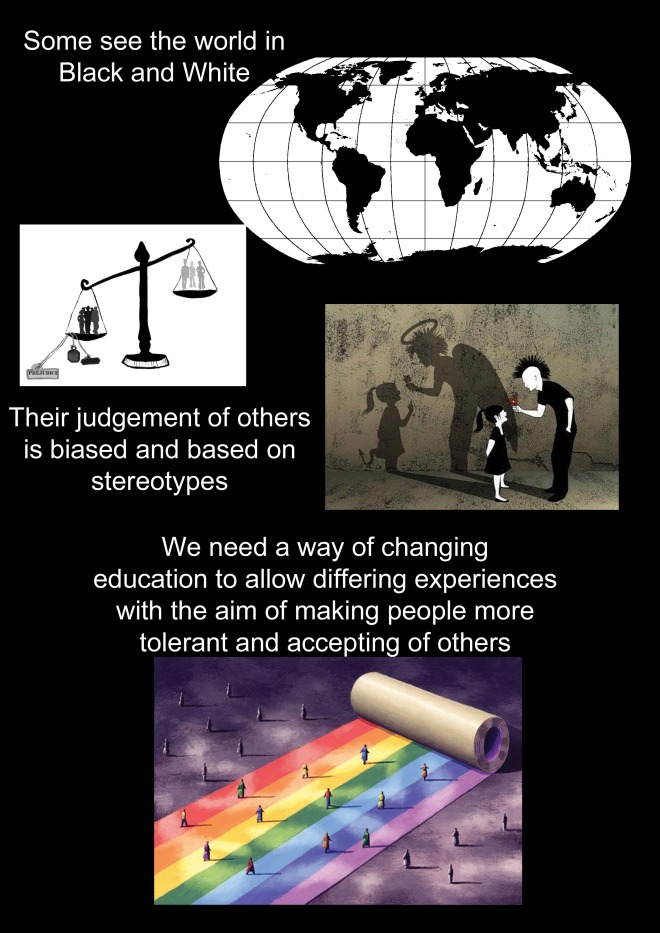 But what have I done in the mean time?

Well I have joined the Labour Party. I first signed up as a supporter to vote for Jeremy Corbyn as his policies, ethics and honesty really appealed to me as no other politician anywhere has before. Since his election to leader of the party I AND my husband have signed up as full members. I sign petitions, I create petitions, I am on several political pages and groups on social media.

Yes I CAN make a difference by doing this, if just one person on my friends lists sees a post or petition and it changes their mind or alerts them to something they were unaware of I’ve succeeded in doing some good and perhaps they’ll tell someone else who will tell someone else. As Morgan Freeman said in the film Evan Almighty, How do you change the World? By one Act of Random Kindness at a time.

One thought on “Polly Tickle Asylum”