This time next week we will know who will be leading our country into Brexit negotiation. Whether or not the NHS will be saved, our children educated and our older relatives choosing between eating or heating.

The Wolfian Magazine has published a special edition #10. Below is a preview of an article of mine that has been included in this issue. Digital versions are FREE!!!

Who’s the cruellest of them all?

The first female prime minister this country had, was a Conservative by the name of Margaret Thatcher aka the Iron Lady. She famously once said this lady is not for turning. Now we have another female prime minister Theresa May, not only are her initials the opposite of her predecessor but her actions are too, a mirror image you might conclude. She has stated countless times she wouldn’t call an early election and yet here we are with a snap election.

Two years ago I was devastated when the Conservative party were re-elected, wondered how many more would suffer for the next 5 years under their rule.

Well we have been thrown a lifeline by non other than Despicable Mayhem herself when she called an early general election. Despite all the media bias against the Labour Party and in particular the leader Jeremy Corbyn, they are rapidly gaining on the Tory lead and people are slowly beginning to see the reality.

To read the rest you are going to have to download the Magazine and it is a great issue with some hard hitting, eye opening articles from some familiar names such as Will Black, Ray Woolford, and Julie Maxon. Don’t forget it’s FREE 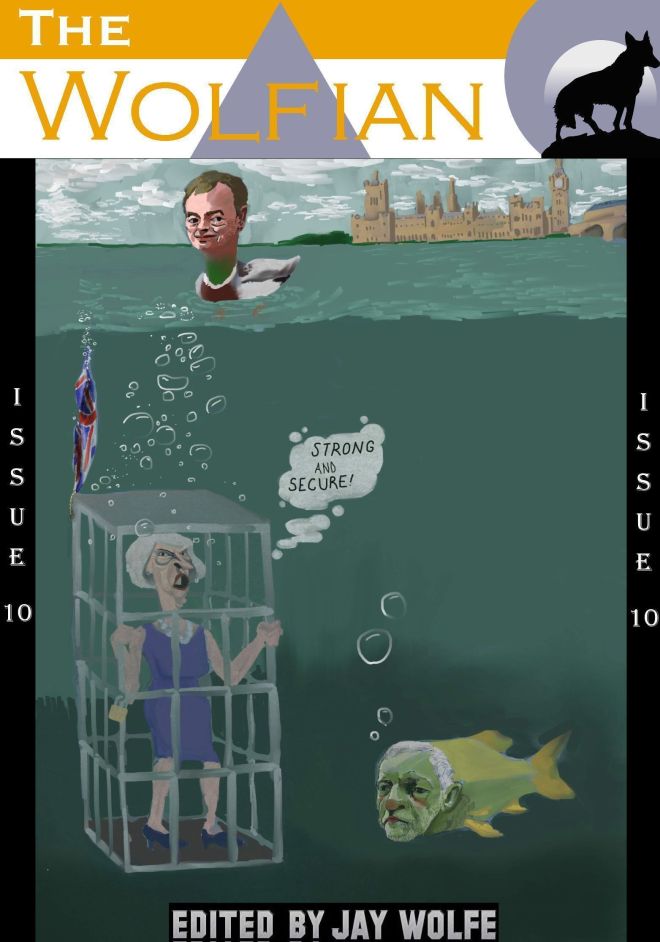 Mirror Mirror on the Wall